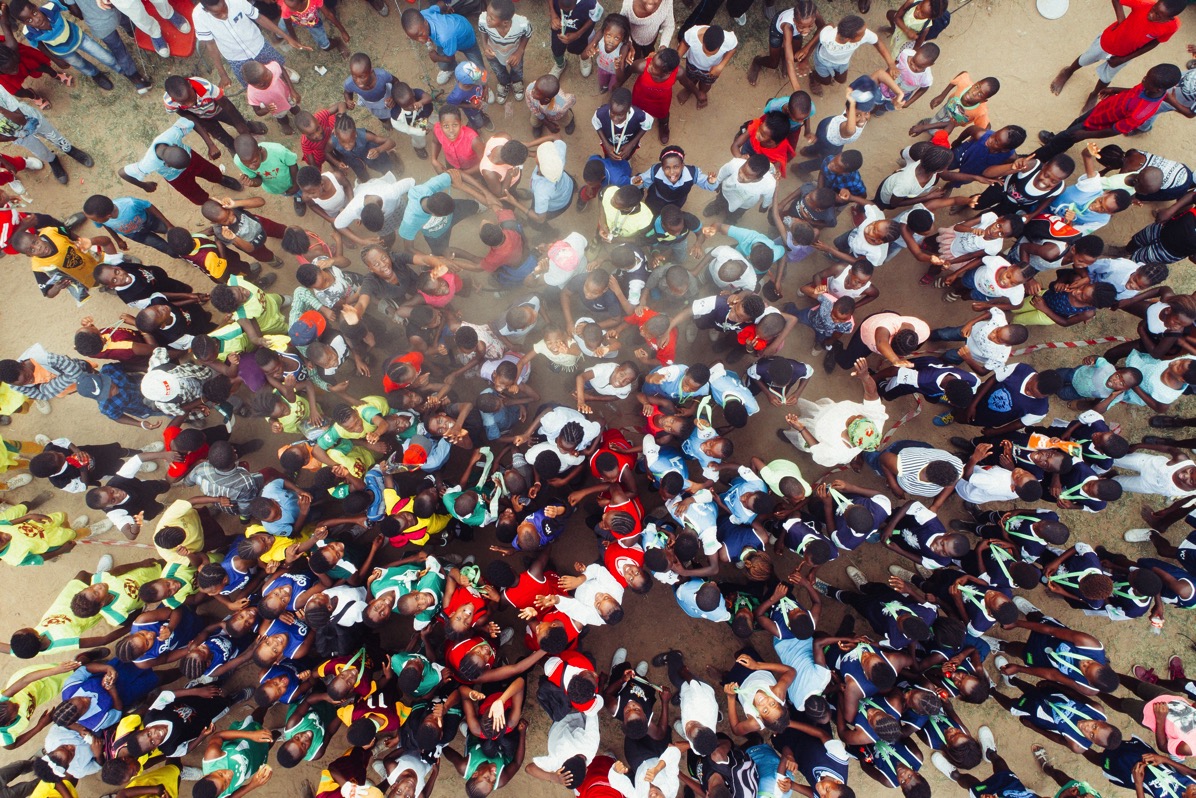 I feel profoundly alienated by discussions of individualism and collectivism that imply that individualism is the source of all bigotry and and that collectivism will resolve all social ills, or that collectivism is the cause of all social strife and the only means to ameliorate it is through adopting a strictly individualistic philosophy like libertarianism or Objectivism. I have seen other activists on the left decry all individualism in favour of a brand of collectivism that disregards individuality or de-prioritises it, which I find troubling for a number of reasons. First, this dichotomous view of individuality and collective identity seems primarily to be a Western construct and is not universal to human thought; individualism can indeed inform a philosophy that promotes respect and empathy for other human beings, as exemplified in the Southern African concept of ubuntu and similar worldviews from Western and Eastern African cultures. Secondly, my own personal experiences have made it intensely difficult to adopt a strictly collectivistic ideology.

Individualism and collective awareness and empathy can in fact co-exist with each other, even if prevailing Western ideologies claim they can’t. While I don’t necessarily subscribe to any pre-defined philosophy that describes the relationship between individuals and collectives, the ubuntu philosophy common in Southern African cultures is a reasonable approximation. Literally meaning humanity, ubuntu refers to a worldview that uplifts the individual and the community simultaneously. Individual identity is important, but individuals exist within a society that includes other individuals with different needs, backgrounds and priorities. Empathising with other people simply for existing and being fellow human beings leads to policies that uplift both individuals and the community at large. Existence is not, and should not be, a zero-sum game: both individuals’ and communities’ needs matter. Dismantling bigotry requires recognising others’ humanity and individuality; Michael Onyebuchi Eze (2008) describes ubuntu as a philosophy that indicates that ‘a person’s humanity is dependent on the appreciation, preservation and affirmation of other person’s humanity. To deny another’s humanity is to deprecate my own humanity’ 1. The individual and the community they belong to are mutually supporting entities that define each other.

END_OF_DOCUMENT_TOKEN_TO_BE_REPLACED

I’ve consciously rejected a number of American standards in my personal writing: specifically, date formatting, measurements, punctuation and spellings. This isn’t an attempt to be fancy as much as it is my frustration with this country’s categorical rejection of international standards. Also, I lived in Western Europe for seven years and was influenced by my experiences growing up. At one point, my online social circle was primarily Australians and their tendencies rubbed off on me too.

Of course, I’ll adapt myself for work projects! I haven’t insisted on using British spellings in my work projects because that would look weird. I’ll write in whatever house style I’m using at the time, or something close to it if I’m being edited. I’m pretty good at code-switching between different styles when I need to. But when I write for myself, I avoid these Trumpy standards.